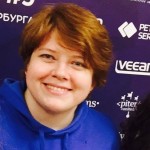 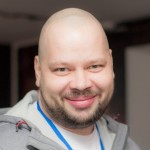 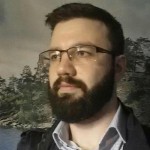 Anton Iarkin graduated from the University of Cinema and Television.

Now he is a PhD student at ITMO University and an engineer at Almazov National Medical Research Centre.
Anton has been servicing medical equipment and PACS for more than five years. 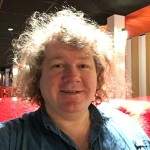 Igor Nikolaev is a Principal IT Specialist at St.Petersburg State University. 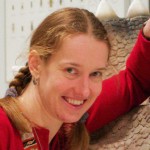